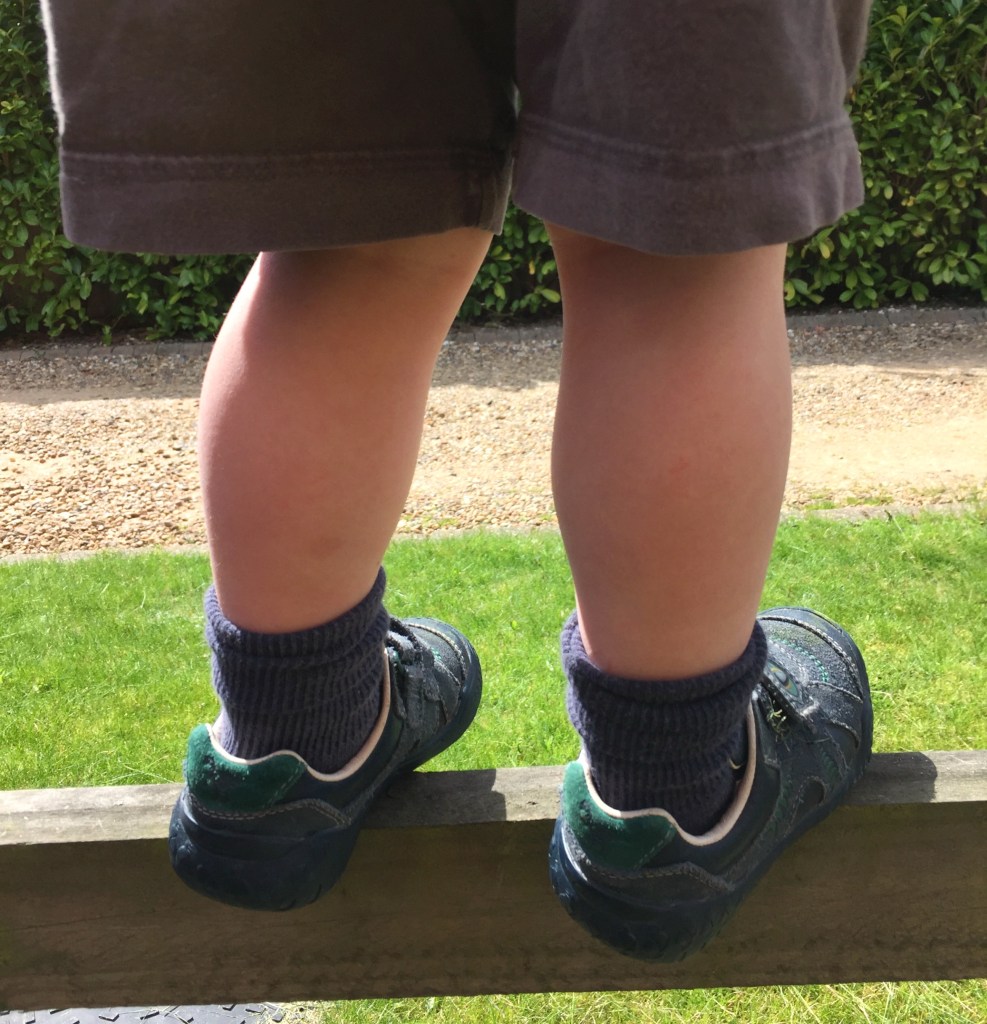 Toddlers get a bad rap. I’ve always thought this. They’re accused of all sorts of behaviours, and sure enough, I have watched them unfold as our little one turns two and a half. But to be honest, it’s like looking in the mirror. We may hide it better, but aren’t we all toddlers at heart?

Come out of nowhere, completely disproportionate, impossible to dispel with rationality. Why, it sounds just like one of my outbursts, when all the little niggles of the week suddenly compound and the slightest thing becomes the last straw. Like my toddler spilling his drink.

I went to the pub the other day on a rare night out with Mr Wry. First drink: right over the bar. I’d had two sips, I wasn’t even drunk. Sometimes when I’m carrying tea, I spill it all the way to the sofa. It’s just the Law of Liquids.

“But last time you wanted a Flake! What do you mean you have to have a Freddo?” Said my husband to me at the service station, as I sat mouthing crossly in the passenger seat. How’s the poor guy to know that today, I just fancy a Freddo, OK? Yes I know it’s exactly the same chocolate made by exactly the same company (thank you lovely Cadburys!). But I want a different shape.

It’s that in-between stage. They don’t nap in the day any more but they’re really tired. But if they sleep now they’ll ruin their bedtime. Hands up the mums who have grabbed a desperate nap on a Sunday afternoon while the children watch sport with their father – only to lie awake till 3am cursing their lack of foresight.

Toddlers are just learning the rudiments of language. They can make themselves understood – usually, But when they’re excited? Or mad? Or in a hurry? Out comes an incoherent wail that rises in pitch the longer you take to understand. And me? I frequently blank words from my mind. I can’t get the children’s names right. I start saying something and lose my thread almost immediately.

My toddler won’t use a cup with a lid – hence point 2 above. He’s very particular about what he will drink from, and it changes day to day. Not like me at all. As long as I have the right pre-11am cup, after-lunch cup, baby bathtime cup and bedtime cup – which are all different – I’m happy. And will I drink prosecco from a wine glass? No, I will not!

“You haven’t even tried it! Just try one.” So, reluctantly, I will. But you can’t make me like it, OK? A person’s tastebuds are their own domain, whether they’re two or 102.

The War of the Waistband. Being fought in households across the land daily. Not just coaxing toddlers into jeans – something I have never achieved – but coaxing mummy tummies into jeggings. We all have days when we just want to wear our track pants.

I don’t particularly like spiders either, my petal. I may not scream quite so much, but show me a rat and I’ll be raising the roof.

Will they ever sleep through the night? you wonder. But when I wake up in the night, needing comfort, I can cuddle up to my snoring bear of a husband. Or if he’s away, I can flip the light on and summon all the powers of my learned rationality to quell my fears. We all need a cuddle in the night sometimes.

Do you ever catch yourself acting like a toddler? 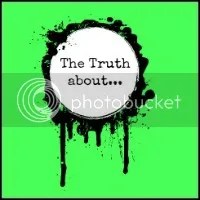