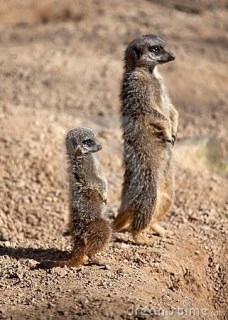 I was never a competitive mother – until I won. Ahem, I mean, my son won. The triumph came as a complete surprise – and so did my reaction.  There I was, tootling along, perfectly sincere in my contention that, “I don’t care how he does at school, as long as he’s happy”. But then, my son’s name was called out, and everything changed. He had won first prize in the Easter Bonnet Parade. And I had morphed into a Tiger Mom.

Anatomy of a Tiger Mother 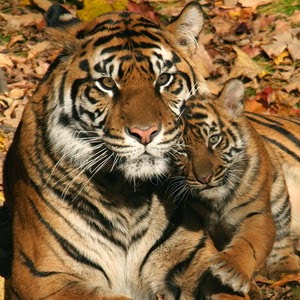 I’ll never forget that moment. All those days we had spent creating the prize-winning (see, I can’t stop going on about it) bonnet, all those trial-and-errors we had undertaken in my first craft project since my own primary school days, had come together in this one glorious finale. The teacher announced my son’s victory, and I – to my eternal shame – jumped up, punched both fists in the air and hissed “Yessss!”. If you’re going to be a tiger mom, at least keep a muzzle on it in public. As I clapped my hands off, I went into a reverie. From here, anything was possible! I could propel him into a jazz saxophone world tour at nine! University at eleven! Olympic champion decathlete in 2024!
For the last week, I’ve been fizzing with ambition for my son’s future. Perhaps you find it strange that I wouldn’t have harboured such feelings before, but the truth is, he’s SIX! I’m absolutely sure he’s capable of great things, but he’s just mastering his handwriting right now. Occasionally I have a Tiger Woods moment, and kick myself for not having already thrown him into a sporting discipline that would pay for my retirement, but in general, I’m just happy he’s gone to school in clean pants. Which is more a victory for me than for him, to be fair.
A Tiger Will Always Out
It’s no surprise that the competitive mum in me has been unleashed, though. For, as all my family and friends will shudderingly confirm, I used to be a very competitive person. In everything. But I stick by my version that the only person I was really competitive with was myself – which explains why I am not in the least competitive about my children. I was so lost in wonder and happiness when expecting my first (he of Easter bonnet fame), that I didn’t even countenance getting involved in all the competitive pregnancy nonsense that I’ve observed. And when my baby came, I felt like I’d already won every competition. I had given birth to the most perfect baby in the universe.
When Tiger Mothers Go Cuddly

Once Easter is over, the bonnet lies crumpled in a corner denuded of its mini chocolate eggs,and the after-glow of triumph has faded, I’m sure my inner competitive mother will go back to its deep tiger-nap. But I don’t think it’s all bad that she was awoken. Delusions of Harvard are clearly bonkers, but I’ve realised that I could, and should, aspire to help my children reach that little bit further. I will generally be cuddly and playful, but show a ruthless streak when necessary. Not so much a Tiger Mother as a…Meerkat Mum?
The Craft Bit
So, how did you make this masterpiece? I hear you cry. Well, I’ll tell you, but first let me say that the school sent home a very strong message of it being about the children’s creativity (basically telling all the tiger mums to get back in their cages). So…
Step 1: Decide on your concept
Over to my son. As mentioned, he is six. I said, “What shall we put on your bonnet?” He said, “Lego.” OK, then. As an afterthought he added, “And a prayer.” So we had our concept sorted.
Step 2: Buy everything in sight
I quite literally went to town. No shop was left unturned. Obviously, we have loads of Lego, but no other kind of kit at all. Not even a bonnet. I found one of those immediately in my opportune supermarket, for £1, which I was pretty chuffed with considering what happened next. I went craft crazy! I bought ribbons, tapestry thread, needles, mini chocolate eggs, fluffy chicks in all shapes and colours, and – for the first time ever, and I was thinking of Blue Peter all the way – some double-sided sticky tape! It’s a real thing! As a child, I thought it was only something they had on TV. I still kinda believed that, till I found it in WHSmith. There all along!
Step 3: Realise that nothing is sticky enough
I bought these ridiculous things called glue dots. Ideal, I thought, for affixing chocolate eggs and fluffy chicks to a hat – and mess-free to boot! I should have known it was too good to be true. Useless. And have you tried double-sided sticky tape? Trying to peel it off the backing is like trying to open a tampon in a hurry – maddeningly impossible. And it was nowhere near sticky enough anyway. So for the chicks and eggs, I went for PVA glue. Great globules of it, that dripped through the holes in the bonnet onto the (uncovered – I am a craft virgin after all) table. Worked fine for the eggs, but we went back a few minutes later to find the chicks in varying stages of keel, as though they’d been at a barrel of port in our absence. But by holding them patiently on, the little ones did eventually stay stuck. The big ones, no chance. 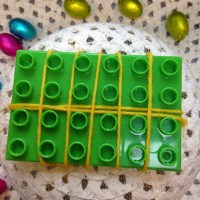 Step 4: Sew Lego base on to bonnet
Yep, the Lego base was no way going to stick with my paltry means, and although I had bought some superglue in my sticky-stuff spree, I didn’t want to wreck the base for future use. So, I sewed it on. Worked a treat.
Step 5: Assemble bonnet
This is where my son’s brilliance really came into play. He decided to put Cranky the crane on top, so he could hold a basket with an egg in it, for Easter. Driven by a curiously immobile bunny. And he wrote his prayer all by himself (with a bit of spelling help) in beautiful handwriting. We had to Sellotape the Lego bricks together, stick the egg in the basket with glue and disassemble the top for transit to school, but we’d done it! 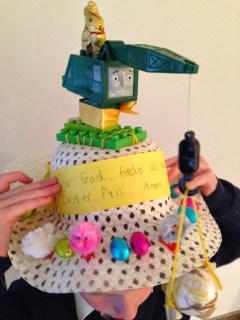 Ta Da!
Step 6: Sit back and win
I’m not sure if I’ve mentioned this, but – we won! The teacher-judge said she had picked it because it was “so original”. It certainly is that. Now, I’m already thinking of how to top it next year. Not that I’m competitive or anything… 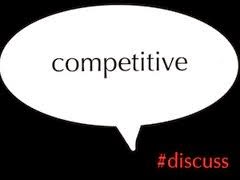 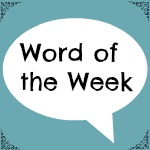 Linking up with Mini Creations at kidGLloves 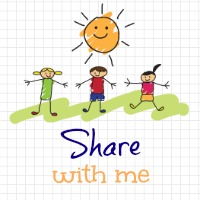 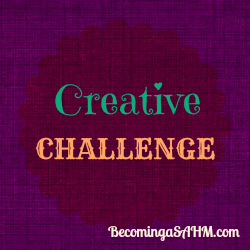 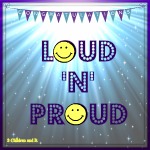