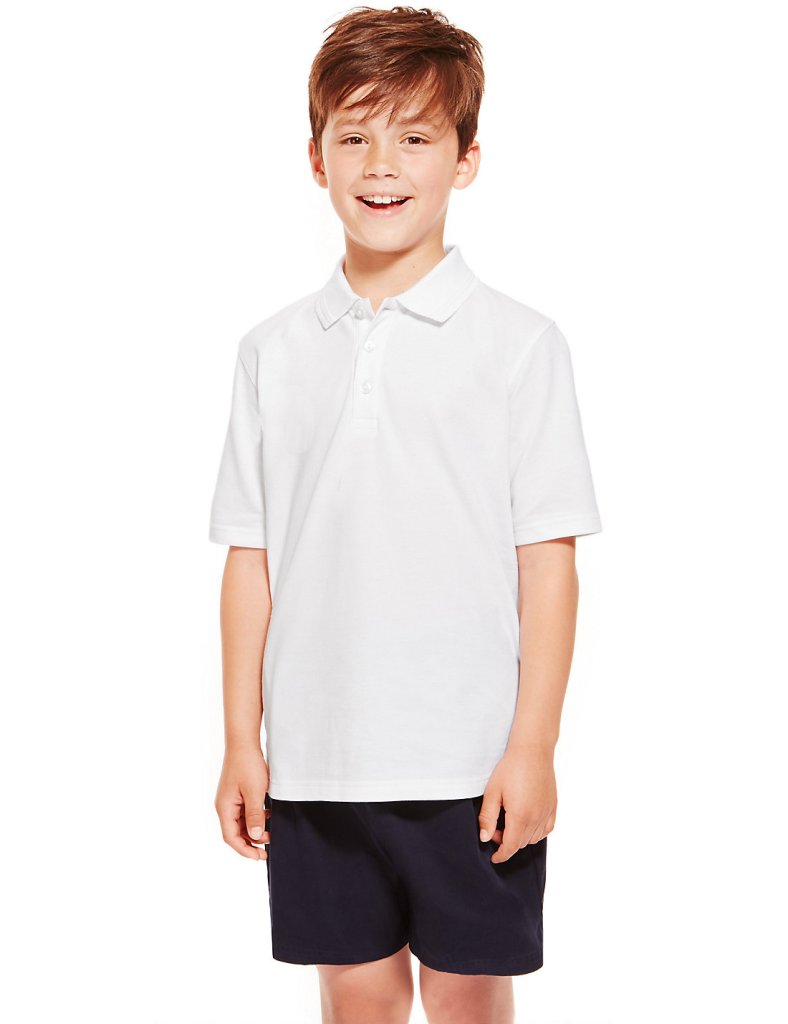 Where is he? Has he gone in OK?

Get out of the way, you other child! I’m trying to get my last glimpse before he goes into school!

Is that him crying? That’s definitely him crying. Or…? Actually, I don’t think it was him. Oh no, it wasn’t.

Oh no, I didn’t give him any tissues.

My baby! Why didn’t I bring any tissues? I need one.

Maybe I could ask that other mum?

She looks scary though. I don’t really feel like chatting with my mascara all over my face.

Oh, this wind is freezing. I didn’t put him in a vest.

He’s going to be shivering and hate school and never learn to read now.

I should have taught him to read.

Quite fancy a coffee though.

I’m sure he won’t even notice I’m gone, he’ll be having such fun.

I could pop into that shop too. Hope they’ve still got that top I wanted to try on.

And I could go to IKEA.

And maybe start a Masters?

They will ask him if he needs the loo, won’t they?

What if he wets himself and everyone laughs at him?

Or wait, I could go home and get his vest and some spare pants and then talk to them in person.

What if they tell me off though?

What if he doesn’t eat any lunch?

I should have given him more breakfast.

Maybe I could take him in a snack.

Mmm, I could have lunch out!

I’ve got five and three quarter hours till I need to leave to pick him up again.

I’ll start my novel. And redecorate the house.

My phone’s almost dead, what if they’re trying to call me? He might have cracked his head open! He could have been stung by a bee! Or bitten by a runaway rhinoceros!

I should have home schooled him.

I’ll just go home and charge it for a bit.

Then I’ll go and get a coffee.

He’s all grown up.

This is the beginning of the end of his childhood.

He’ll be doing his A-Levels and then he’ll be gone.

It’s the end of cheap flights.

I wasn’t enough for him, though. He needs the stimulation of his peers.

Was I supposed to bring that form in today?

I just can’t do all this!

His teacher seemed nice. She really did.

She wouldn’t be mean to him.

I think I’ll have a bit of caramel shortbread with my latte. I’m in shock.

It’s my first day too.