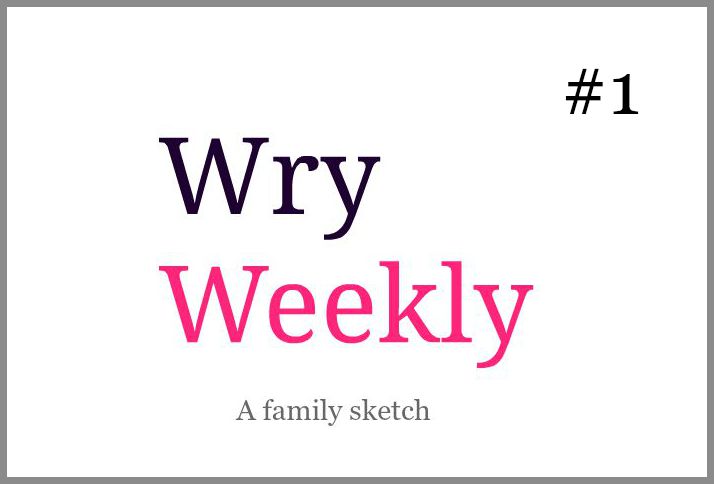 The last week of the holidays saw me besieged by the scampering of tiny feet, strange noises and food missing. Yes, the children were still around, but this was something else.

“The rats are back,” I said that night.

My husband looked at me with double dismay: not only were our four-legged guests in residence but this was not the kind of bedtime interruption he appreciated.

“They’re early this year,” he said.

It’s true, the Visitors did arrive later last year – not that I wish to cast them as an annual occurrence; this is only our second year. But there was one suspicious coincidence – my husband was away both times the varmints first made themselves known. We have not yet reached the stage in our marriage where malice would lead us to lay down peanut butter to attract rodent intruders and frighten a spouse in our absence. At least, I don’t think so.

Perhaps it was because the TV was off that I first heard the telltale rustle in the cupboard. You see, this year, the attack is twofold. Last autumn, rats in the roof; this year is raising that with mice in the kitchen too.

Our screen ban, now in its fourth week, is working wonders for the children’s imagination – but it did nothing to disguise the scuffling under my sink.

I felt myself besieged. Since becoming a mother, the sound of a baby’s cry has resonated in my ear, like maternal tinnitus, enabling me not only to identify my child’s distress when on the other side of a football pitch, but also when it’s nonexistent. Now I had the “scratch and scamper” of squeakers ringing in my ears at all time: “Did you hear that?” “That was definitely one.” “Listen to that!” began to punctuate my speech.

Of course, when I told the boys in the morning, they were delighted, and immediately fell flat on their stomachs, shining a torch under the fridge and jabbing underneath it with plastic swords. 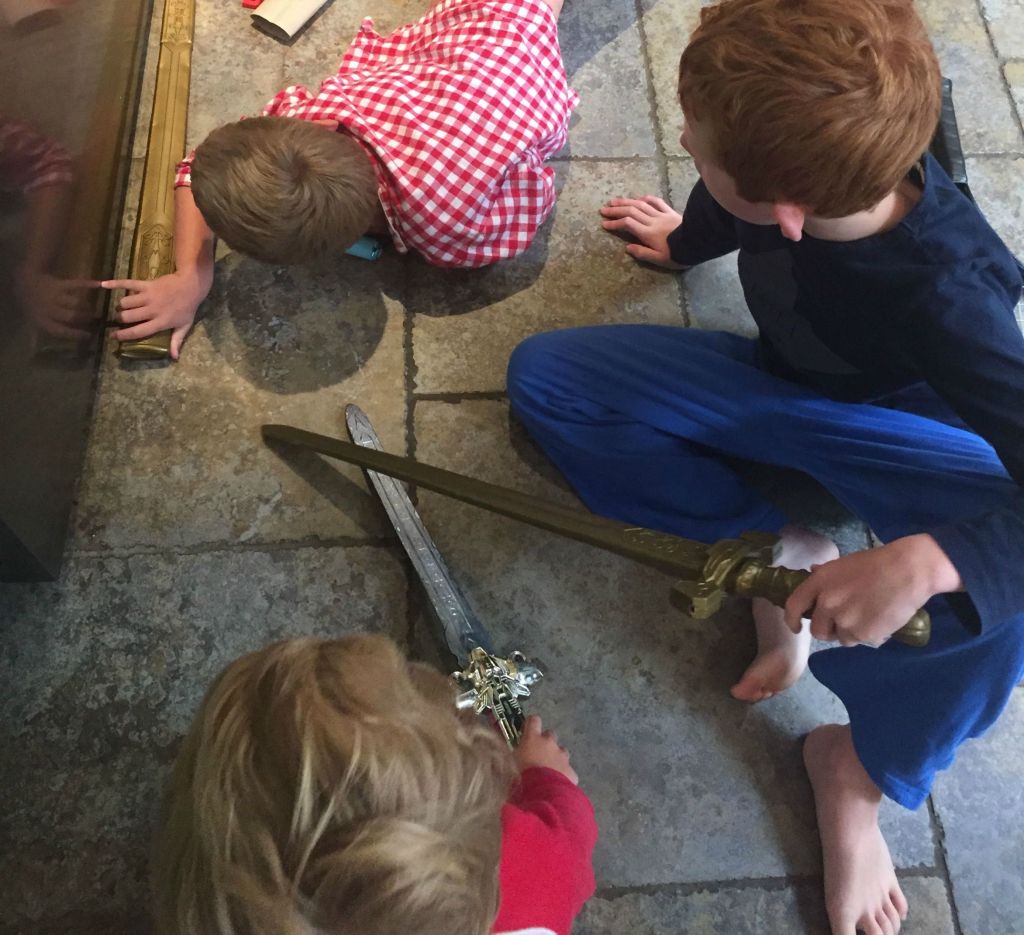 Gallant as their efforts were, I feared more targeted help was required.

I called Trev the Rat.

He promised to come that very afternoon.

Thus we began that most difficult of family challenges: the “waiting in for something”. If we’d been free to leave the house at will, whenever we chose, the time would have passed fine. But because we were trapped, things began to unravel pretty quickly. All the bedding came off all the beds and was thrown to the bottom of the stairs with all the cuddly toys and all the sofa cushions. The children, naked naturally, were alternately bouncing hysterically on the denuded sofas and injuring each other soundly. Everyone wanted a snack, a cuddle, the loo, a story, a plaster, attention, a piece of my soul.

When I opened the door, I had tears in my eyes.

“Holidays getting a bit much, are they?” Trev said.

“They wear you down, they really do. They’re wonderful, but they are hard work. Hard work.”

I continued to blink back tears.

“I go to some mums’ houses – they’re in tears. They’ve been driven to tears. Now let’s see about these mice, shall we?”

I followed him around quietly as he sprinkled his magic around the house.

I’ve got mice, but at least I’m not alone.