Kirsty’s Handmade Christmas meets Michel Roux. A recipe made in heaven – that even I couldn’t mess up. 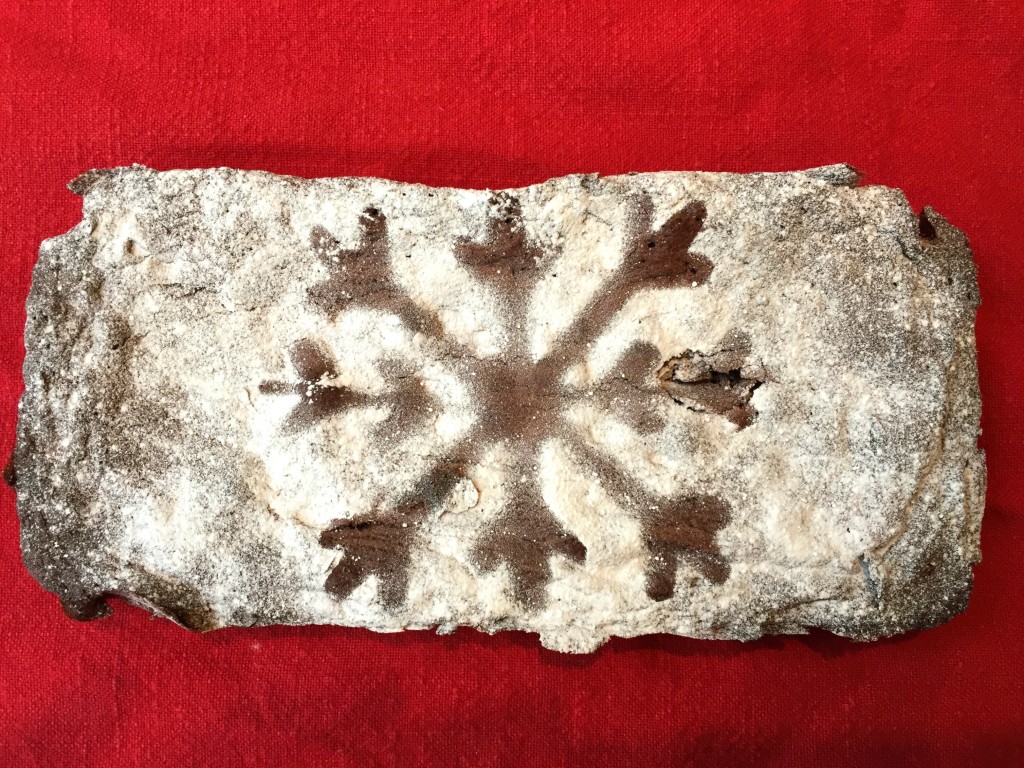 I’ve always thought of myself as someone who would give homebaked gifts at Christmas and entertain my kids and their friends with cute baking experiences – despite never having done any such thing ever in my life.

So when Bakedin sent me a little box of delights, I fulfilled the latter dream (afraid I was too greedy to give it away!). The magical box popped through the letterbox right on the day one of the boys had a playdate at home. It contained everything needed to produce a festive treat and an easy step-by-step guide to doing so.

I don’t know about you, but I find weighing and measuring with children a giant pain, as they push down on the scales, whack the bottom of the flour packet producing a cloud of mess, and generally make it all take a lot longer than it should. Never mind hunting down the tub of cocoa powder that hasn’t been seen since 2006. So to have all the ingredients in little pre-weighed packages was a great boon, allowing us to jump straight to the whack it in and stir it stage that the children love so much. 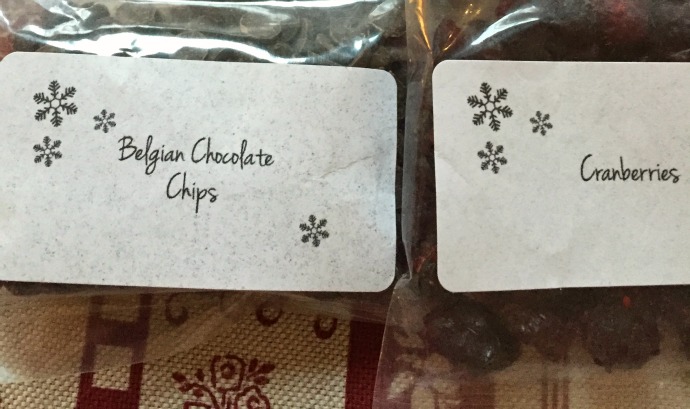 All you have to provide is an egg and 65g butter – which for obvious reasons are not included in the box.

So we mixed up our flour, sugar, cocoa powder, cranberries, pecans and orange essence into a yummy goo, following the recipe of none other than world-renowned chef, Michel Roux (uncle of Michel Roux Jnr of Masterchef fame). Famous for his pastry expertise, three Michelin-starred Michel devises the recipes offered by Bakedin’s monthly baking club.

While it was cooking we cut out the snowflake shape from the template provided (there was even a perfectly sized piece of baking paper in the box to save that moment of realisation that you ran out last Christmas). A bit fiddly for a five-year-old, so I did it, but I let them sprinkle on the icing sugar when the brownie had cooled to produce the beautiful snowflake brownie. (Please ignore the hole where my son stuck his finger in – just to see…!)

I felt like Kirsty, Nigella and Mary Poppins all wrapped into one!

As you can see, the final result was not huge, but plenty for six slices. I loved the orangey hint to the chocolate and it was a delicious squidgy treat to end a pretty successful playdate.

A bake in a box would be a lovely gift – and one that keeps on giving, as you can buy a monthly subscription (3 months and upwards). I am delighted to offer a discount code for your first month’s subscription, bringing the price to £3.99 (full price £9.99). Just type in wrymummy on Bakedin, where prompted. 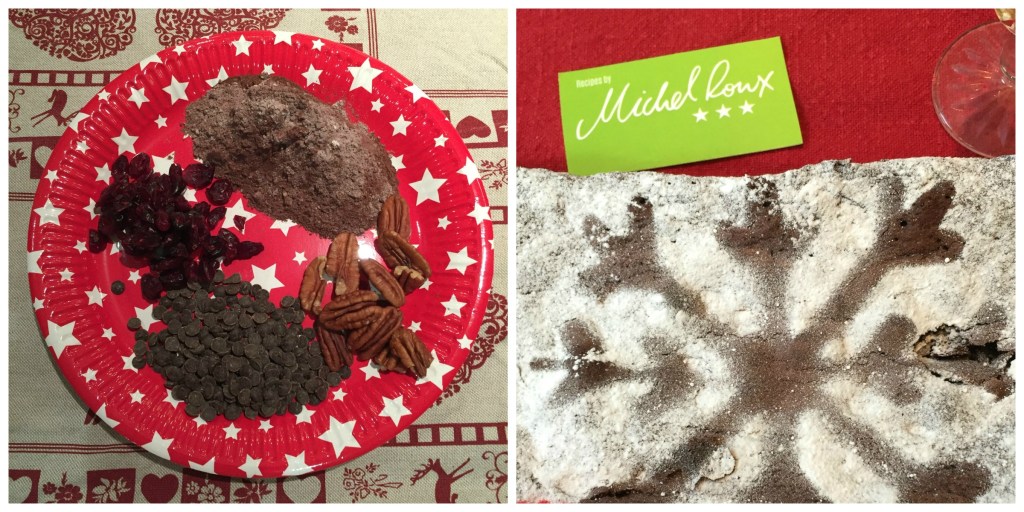