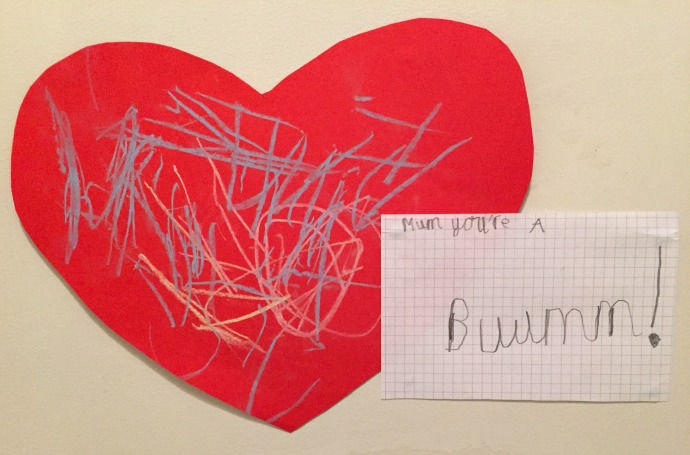 It’s great that my kids love me. But I want them to like me too! Is that too much to ask?

My six-year old sharpened his pencil onto the seat and floor of the car on the way to school today. Both ends. I couldn’t quite believe it. He didn’t mean any harm, but is that something you do to someone you like? It’s just one more indication that as my kids get older, they seem to like me less.

But that’s just the kind of thing kids do, you might say – it’s benign and unintentional thoughtlessness. It’s nothing to do with whether they like you or not.

Like is a loaded word, anyway. To an adult, it means things like respect (not littering your friend’s car), interest in and compassion for the other person, enjoyment of their company, willingness to go above and beyond to make their lives better.

To a child it means they think you’re cool. 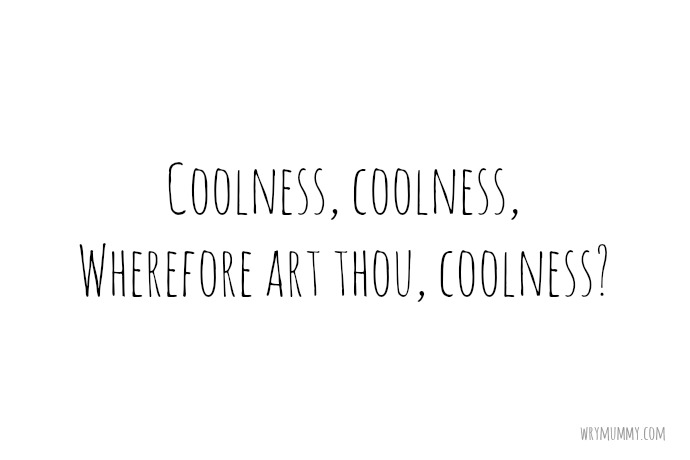 I used to be cool. On good days I think I do still have a residue of cool. But my kids will never think I’m cool. Even if I let them use daddy’s sound system and have a cushion disco with their mates (where they dance wildly either jumping from cushion to cushion, barging each other with them or throwing them at the light fittings). When such occasions happen, when I’m dancing along to Uptown Funk and my eight-year-old is kind of mirroring my moves, I think, “Yeah! They like me!”

Then I see the clock and say, “Teatime!”

It’s not just my older two that I suspect of not liking me. Although it’s true that with age, children get more critical of everything, with parents first in the firing line, I’m not sure they ever liked me even as toddlers. My three-year-old “likes” me best when he is sitting on the sofa watching back-to-back Paw Patrol and being brought a continuous stream of snacks, while I remain silently in the background ready to pander to his every wish.

But perhaps “like” is an irrelevant emotion between child and parent (but not vice versa; I really really like my children most of the time)? Or if not irrelevant, an inaccurate term for the complex feelings children have towards their up-bringers?

Because, in the most basic sense, that’s what we are – the people bringing them up. We’re not their mates. We care for them more than anyone in the world, we have their best interest at heart and we’d rip out our hearts for their sake. But is that something that makes you “like” someone?

That’s not to say that I don’t fully anticipate and dream of the day when we do become friends. From my late 20s I’ve viewed my mum as more of a friend than a parent, and this seems to be true of many people.

I won’t stop trying to make them like me, ever.  But until then, I’m playing the long game. I’ve got a new tactic, in fact – make their friends like me, and then they might see that I am worth liking. I’ve upped the playdates in an attempt to showcase my coolness to key influencers in their life, throwing out Tangfastics and fart jokes as if I’m like that all the time, in the hope that the next day at school, my target will say to my son, “Hey, your mum is so cool,” or “I wish my mum was like yours.”

It’s a risky game, as the mothers of said peers are unlikely to approve of my behaviour, but I’m willing to risk their censure if their kid can convince mine to like me.

Am I trying too hard?

I’ve no doubt that my boys love me – they often proclaim, “I love you bum bum”, “I love you poo monster”, “Cuddle!” and ” I love you to infinity infinity poofinity and back.”

They hug me when I’m having a little cry, they kiss me better if I hurt myself, they curl their little hands in mine, they won’t wee on anyone else – they definitely love me.

I’ll gladly wait 20 years or as long as it takes for them to like me. Because right now, their love is all I need.